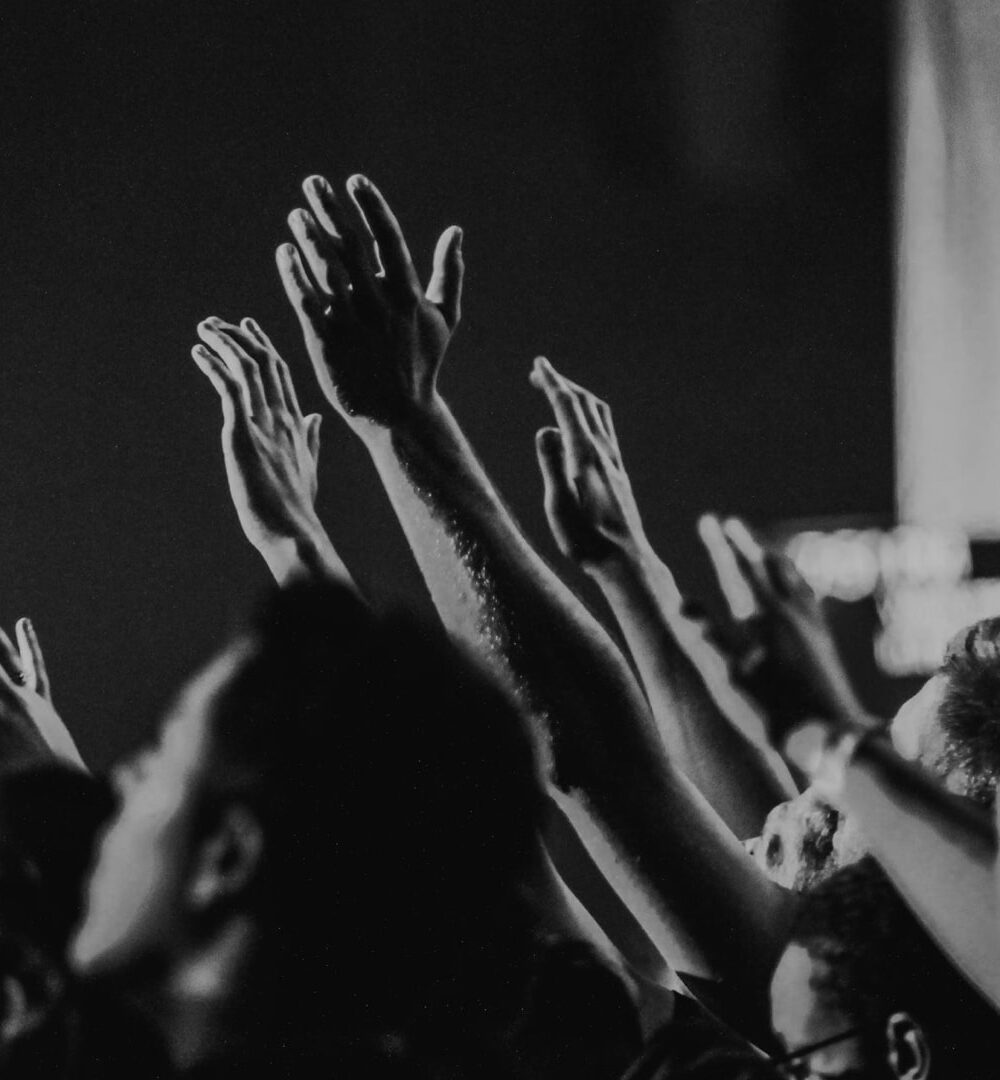 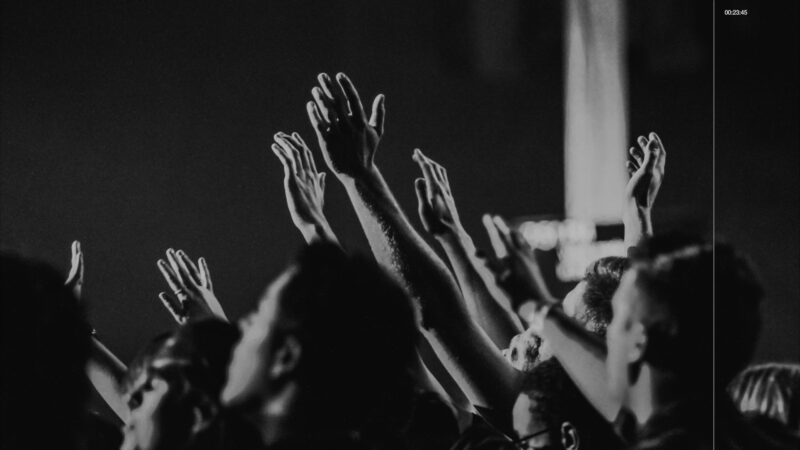 Tracks & Sync Of The Month: November

In collaboration with Universal Music Group, Amp.Amsterdam // The Sonic Branding Company will share a selection of recently released music each month.

In the brand new Rockstar Energy commercial — a 1.5-minute film — we follow Euphoria-star Angus Cloud in various situations, in which he seemingly brings his dreams to life. All events take place while the Jamie XX’s ‘Kill Dem’ track plays in the background. Jamie XX’s music is popular in the advertising industry: he has previously been synced in global commercials for Google, Whatsapp and Coca-Cola — among others.

As for the Rockstar Energy commercial: according to the brand, the film is part of a bigger campaign aiming to realize certain dreams with to be announced activations.

We’re curious to see which actor(s) and what music gets sequel roles in this! But also, how we can sign up for this “experience” ourselves…

Stormzy — This Is What I Mean
Last week, Stormzy’s new album was released, on which ‘This Is What I Mean’ is the title track. The British rapper can already be seen and heard (as a voice-over) in the current Adidas commercial in the FIFA World Cup — unsurprising, given his long-running Adidas partnership — but his latest tracks are yet to be claimed by a brand. As for films and series: in addition to various syncs in television shows, Stormzy is currently featured on the ‘Black Panther: Wakanda Forever’ movie soundtrack.

Jimi Hendrix, ZAYN — Angel
It’s probably impossible to keep track of the amount of times Jimi Hendrix’s music was synced. Even 50+ years after his death, his music is still as relevant as ever, and is currently being used in a Chanel commercial.

This generation’s popstar ZAYN also has a connection to the fashion industry. For example, he released his own collection in collaboration with Versace a few years back and can currently be seen and heard in a campaign for Arnette (sunglasses).

In honor of Jimi Hendrix’s upcoming 80th birthday, ZAYN recently released a cover of his iconic track ‘Angel’ as a tribute. Time for a sync in the next “music, but make it fashion” campaign?

Supershy, Tom Misch — Don’t Let Go
When you think of Tom Misch, his mellow guitar riffs and skater clothing style are likely to come to mind. In practically every way, he’s a perfect match for a collaboration with skate brand Vans — which has been the case since last month. However, he recently released the track ‘Don’t Let Go’, under his brand new alter ego Supershy, which figuratively replaces the skate park with a nightclub. It would be interesting to see if his electronic experiment reaches a new audience within both the music and the commercial world. Who’s willing to give it a try?

Nicky Youre — Eyes On You
Even though American singer-songwriter Nicky Youre is still relatively new to the scene, ‘Sunroof’ — his breakthrough single from last year — was already used in a Shipt (online supermarket) advertisement last Summer. With ‘Eyes On You’, it’s become clear he’s familiar with the hit-writing basics, as this track is just as infectious as ‘Sunroof’. We can see (or: hear) this single being the perfect addition to any feel-good campaign, let’s see how long it takes before its first sync!