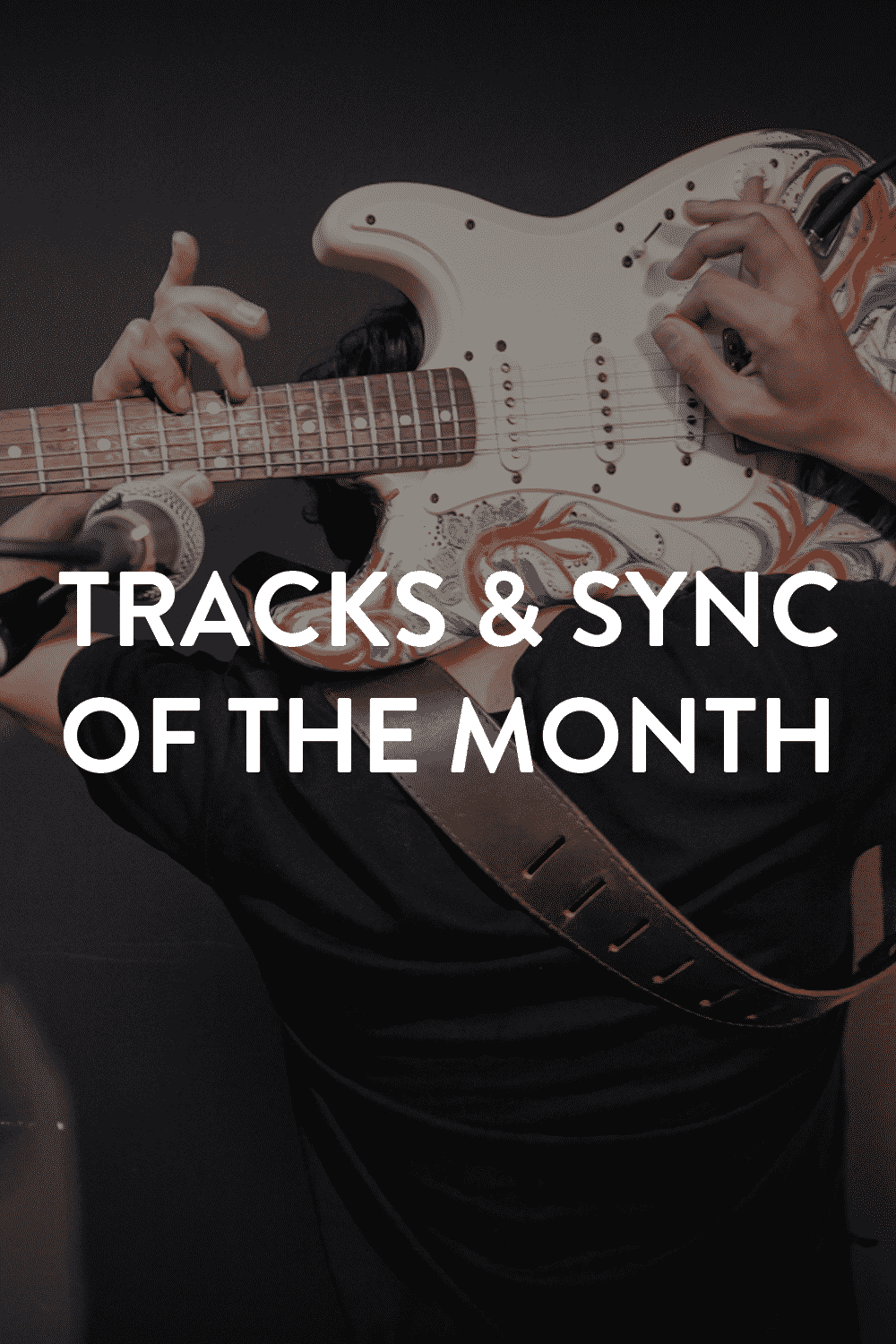 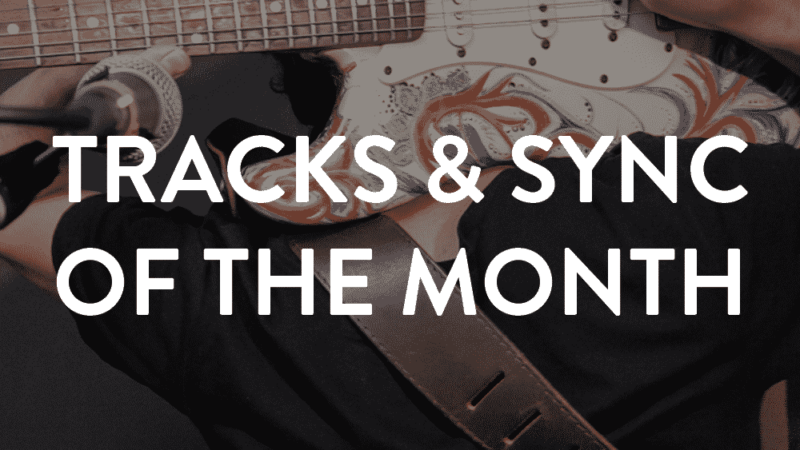 Tracks & Sync Of The Month: May

Music doesn’t just add an extra dimension to your campaign, but adds emotional value too. While some brands are known for their tearjerkers – especially during the holidays – laughter is the way to go for Volkswagen. In ‘Those Guys’ we’re watching a man have an incredibly easy breezy day, completely unaware of the discomfort he’s causing others. Since there is no dialogue in the commercial, the song choice is critical in getting the message across. ‘It’s A Lovely Day Today’ seems like a perfect choice to highlight the irony of the circumstances in the ad.

Ex One Directioner Harry Styles is well acquainted with the advertising industry, both as an artist and as an actor. He is also becoming a household name when it comes to syncs in hit shows such as Love Island or Keeping Up With The Kardashians. Last month, he released his highly anticipated third solo album, which kicks off with the infectious ‘Music For A Sushi Restaurant’ tune. Thanks to the upbeat brass section, this song could be a good match for any campaign intended for putting a smile on the viewer’s/listener’s face – even if only for a little while. And of course, you could also play the song at a sushi restaurant.

Another highly anticipated album that was released in May is ‘Mr. Morale & The Big Steppers’, the fifth studio album of rapper Kendrick Lamar. ‘N95’ is the second track on the culturally savvy album and has received comparisons to the sizzling wordplay on Lamar’s previous album ‘D.A.M.N.’

The rapper is no stranger to the world of sync – his music was previously featured in progressive and inspiring commercials for brands such as Beats By Dre, Reebok, Nike and Apple Music. Additionally, his music can be heard in many tv series and films. For the blockbuster ‘Black Panther’ Lamar even provided the complete soundtrack, for which he received both a GRAMMY and an Academy Award nomination.

The commercials Tame Impala’s music is included in are almost too many to count. Brands such as Renault, Audi, Ford, BlackBerry, Apple, YouTube Music – and plenty more – have all succumbed to the hypnotizing sounds of Kevin Parker, the man behind the music. The 70’s inspired ‘Turn Up The Sunshine’ was written specifically for visuals though: this recording by Diana Ross & Tame Impala will be part of the official soundtrack in the upcoming Minions film.

American producer Danger Mouse, also known as half of both Gnarls Barkley and Broken Bells, announced a collaboration with rapper Black Thought, in the shape of a full album. ‘Cheat Codes’ won’t be released until August 12th, but the first single is already out on all of your favourite streaming platforms. ‘No Gold Teeth’ was built around a funky blues sample from Howard Tate’s song ‘Stop’ (1967). The musical creations of Danger Mouse – either coming from one of his formations and/or from his solo career – have been featured in multiple tv series, films and commercials. This track doesn’t seem to have been synced yet though – get it while it’s hot!