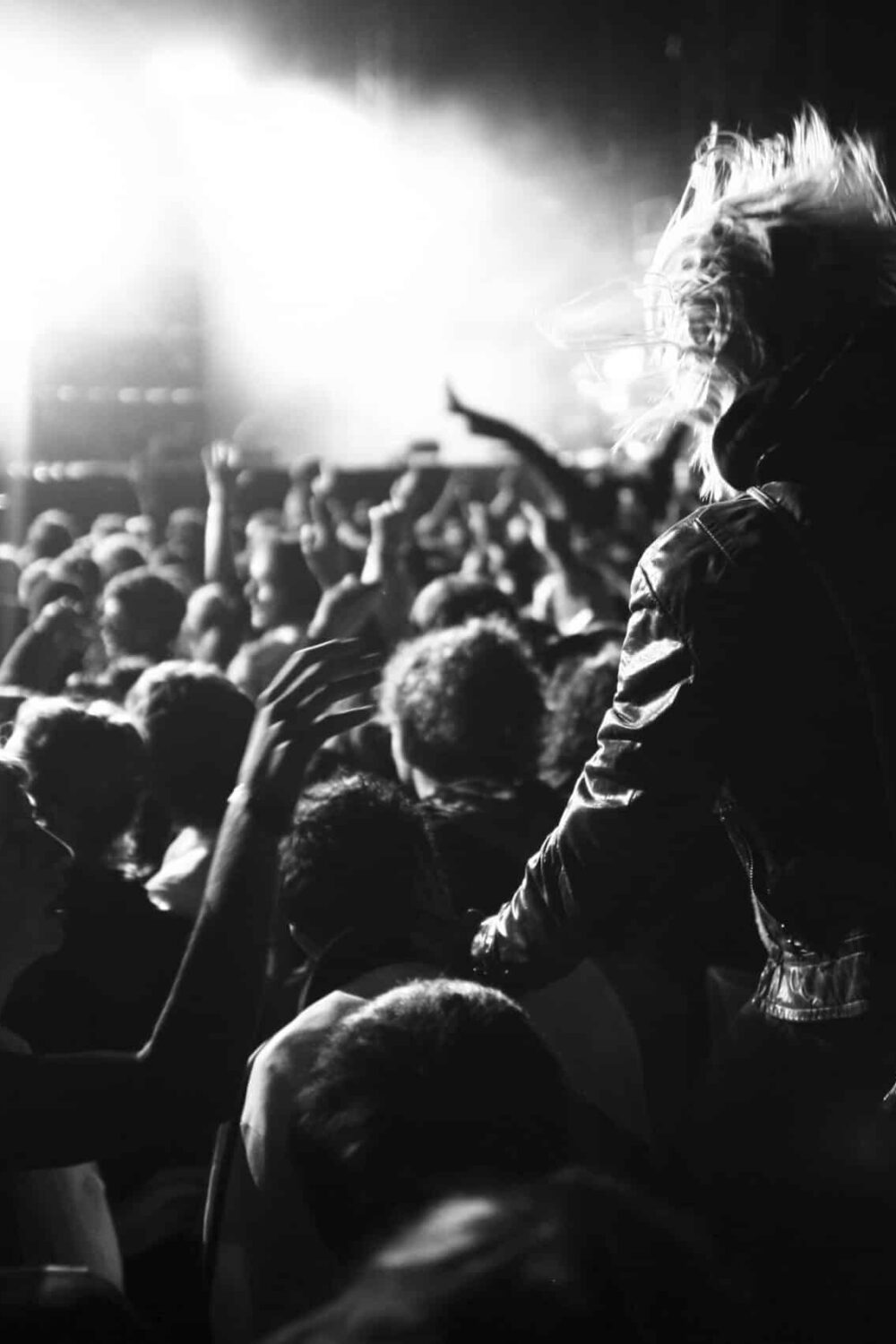 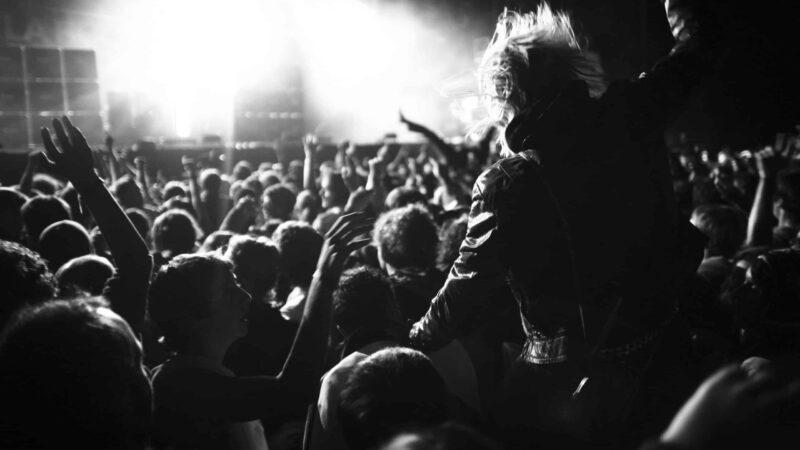 Tracks & Sync Of The Month: March

Only being at the start of his international career, Lil Nas X knows how to shake things up from time to time. The music video for one of his latest singles, ‘Montero’, is a good example, as he slides from a pole, straight into hellfires, looking like the devil itself. Lil Nas X definitely added another dimension to the rainbow.

Given the fact that ‘Montero’ has a controversial character, it is rather interesting that the advertiser for Tom Ford chose to sync the track. On the other hand, when you realize that ‘Montero’ contains country-like nuances, it does not seem like a particularly surprising choice at all. And besides, Lil Nas X was introduced as the preacher of the new ‘Country-Hop’ genre with his first hit ‘Old Town Road’, featuring cowboy Billy Ray Cyrus. In addition, who else could embody a perfume that contains notes of leather more than a cowboy?

Once again we can see that music and advertising can lead to some pleasant surprises.

FINNEAS – Naked
Finneas is the moon to the rising star, who happens to be his sister, Billie Eilish. He is also most likely one of the few on mother earth who can magically change a dentist drill and a traffic light into an addictive beat. Billie and Finneas were recently involved in the sync of a lifetime, as they were asked to create the soundtrack for ‘No Time To Die’: the latest James Bond film, for which they have received the ónly Oscar the film was nominated for.

Meanwhile, Finneas is also producing his own repertoire. His latest single ‘Naked’ was released on the 25th of March.

The Killers, Lucius – The Getting By II
Since starting out, The Killers have grown to become a renowned band with numerous hits to their name, such as ‘Mr. Brightside’, ‘Human’ and ‘Somebody Told Me’. It has been a while since The Killers were the sound of a NIKE campaign for the Olympics in 2008, but this still remains a match made in heaven where music defines the strength of the images of great athletes.

With ‘The Getting By II’, they collaborated with indie pop quartet Lucius. What would that sound like? Well, Springsteen just called: he’d like to have his song back.

Florence + The Machine – King
‘Flo’, as she is often lovingly nicknamed, has been active for almost a decade. The band (Florence does not act solo) became known for their version of ‘You’ve Got The Love’ (originally performed by Candi Staton). The song was synched in multiple campaigns including campaigns for the BBC, Formula 1, MasterChef Australia, and the British sitcom Gavin & Stacey.

Florence and the Machine are also quite popular choices within the film industry. ‘Over The Love’, for example, was the soundtrack for ‘The Great Gatsby’, and ‘Breath of Life’ was for ‘Snow White and the Huntsman’.

With ‘King’, Florence and the Machine continue to develop their idiosyncratic sound, adding a little psychedelic twist to the recipe.