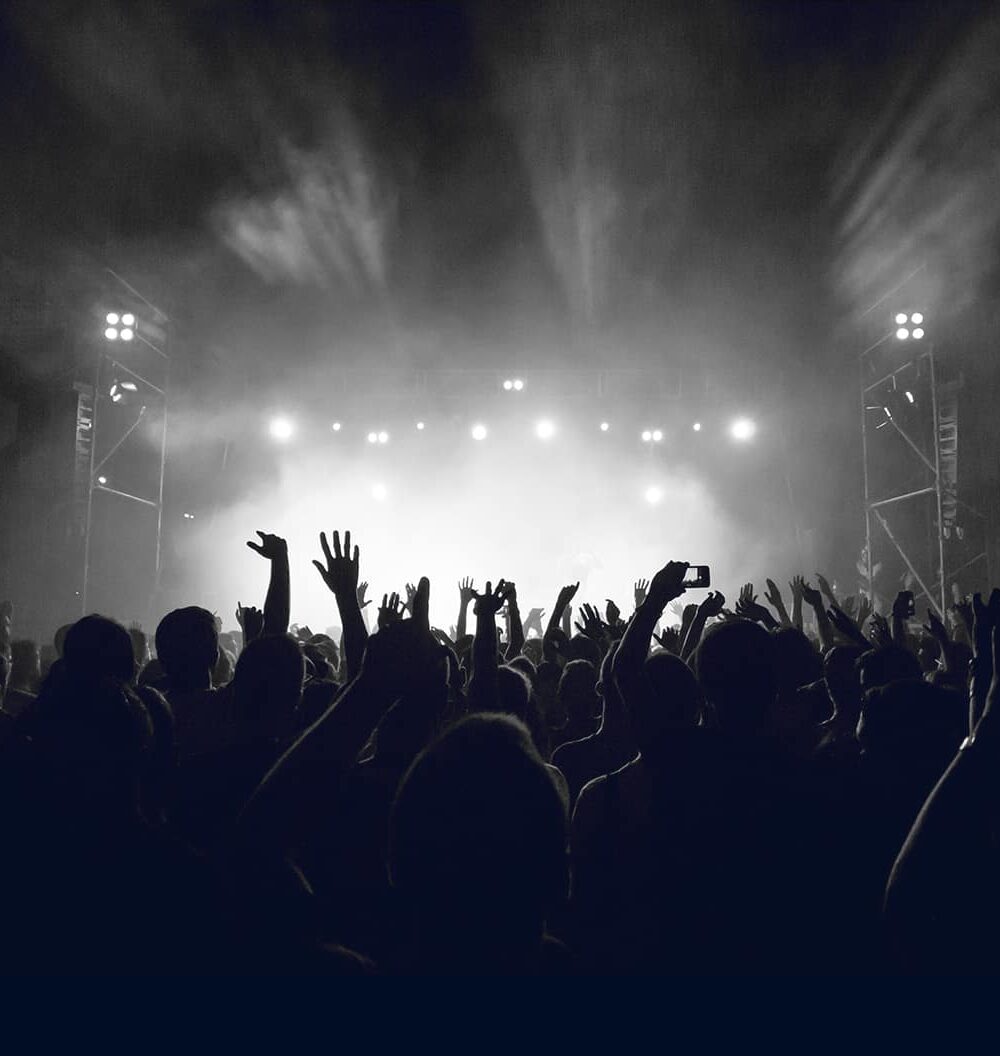 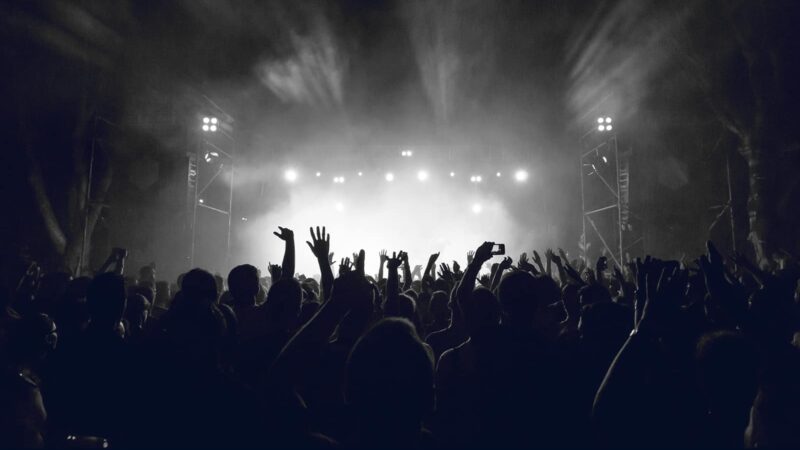 Tracks & Sync Of The Month: June

In collaboration with Universal Music Group, Amp.Amsterdam // The Sonic Branding Company will share a selection of recently released music each month. At the beginning of each month, we take a moment to look back at a number of sync-friendly songs that were recently synced or released. Sit back, relax and listen to (or watch) our fifth edition of Tracks of the Month!

It happens more and more often that virals, campaigns or syncs in a film or series restart the popularity of a track. Ciara’s ‘Level Up’, for example, was already released in 2018, but has reached an entirely new audience in recent years thanks to 2M+ (and counting) creations on TikTok.

Sometimes, a viral status can cause a chain reaction. Since last month, ‘Level Up’ has been synced in the new Instacart ad and is by now Ciara’s second most popular track. Coincidence? We think not!

Fun fact (quite literally): ‘Level up’ contains samples of the Jersey Club ‘We Are Young’ remix and is originally performed by the band ‘fun.’ – whose version was used in the 2012 ‘Chevy’s Stunt Anthem for the Super Bowl. Who knows which advertisement is about to ‘Level Up’ next…

Gorillaz – Cracker Island (feat. Thundercat)
Sometimes, it really doesn’t matter who the faces behind the music are. Gorillaz are the ‘living’ proof of this. This virtual band from the late ‘90’s scored hit after hit, despite being anonymous (originally). Even the biggest brands in the world offered their stage to the catchy Gorillaz sound. ‘Feel Good Inc.’, for example, was synced in an Apple advertisement and Pandora even cast the whole formation in one of their campagnes. Don’t even get us started on the numerous syncs in films and series!

The brand new single ‘Cracker Island’ is a collaboration with bass guitarist and singer-songwriter Thundercat. This GRAMMY-winning virtuoso is well known in the advertising world as well. Coca-Cola even asked him to re-write the original Diet Coke jingle from 1982 – which he did for last year’s campaign.

Douwe Bob – Someone You Love
If there’s one Dutch artist who understands the close connection between music and visuals, it’s Douwe Bob. Ten years ago this talented singer-songwriter rose to fame via ‘De Beste Singer-Songwriter Van Nederland’ – a talent show that he ended up winning. In 2016 he represented The Netherlands at the Eurovision Songfestival, after which he started out as a coach on ‘The Voice Kids’.

Ever since his breakthrough, Douwe Bob has not shied away from television, having featured in multiple commercials in recent years. Prijsvrij Vakanties, for example, have synced both his original music and his take on Louis Armstrong’s ‘What A Wonderful World’ – which he ended up releasing as a full song. His popular single ‘Sweet Sunshine’ was used in the Summer ‘20 campaign for Albert Heijn, in which the artist even had an on-screen cameo.

This all goes to show how important a great match between visuals and sound is – the impact often works both ways!

‘Someone You Love’ is Douwe Bob’s latest lovable single, which he wrote especially for his newly born son.

Calvin Harris, Dua Lipa, Young Thug – Potion
When three music superstars collaborate on a track, a hit single is likely not very far away. Not only do these artists each have numerous hits to their names, but numerous syncs too.

Where gorgeous Dua Lipa is easily linked to music and fashion, a renowned DJ like Calvin Harris, could easily be linked to an ‘energetic’ brand, such as Pepsi. A young and popular rapper such as Young Thug could be a perfect match for an upcoming company, such as Lyft.

The combination of all these qualities is sure to create a triple threat, when it comes to potential collaborations: it suits all tastes, the sky is the limit!

Maggie Rogers – Want Want
Sometimes a match truly is ‘made in heaven’. A perfect example would be the collaboration between American singer-songwriter Maggie Rogers and The North Face in 2017. Rogers was inspired by several hikes she took – she even wrote the song during one of those hikes. This happened to be the exact concept and feel the outdoor brand was looking for in their next campaign. It became an inspiring advertisement, where the film and the music complimented each other perfectly. Considering Rogers’ natural love for the great outdoors, she stars in the adventurous film too. It’s not surprising that themes like these, as well as human rights (which she is very vocal about), quite regularly end up in her lyrics.

The Pharrell Williams protegé recently announced her second studio album, of which ‘Want Want’ is the second, exciting single release.