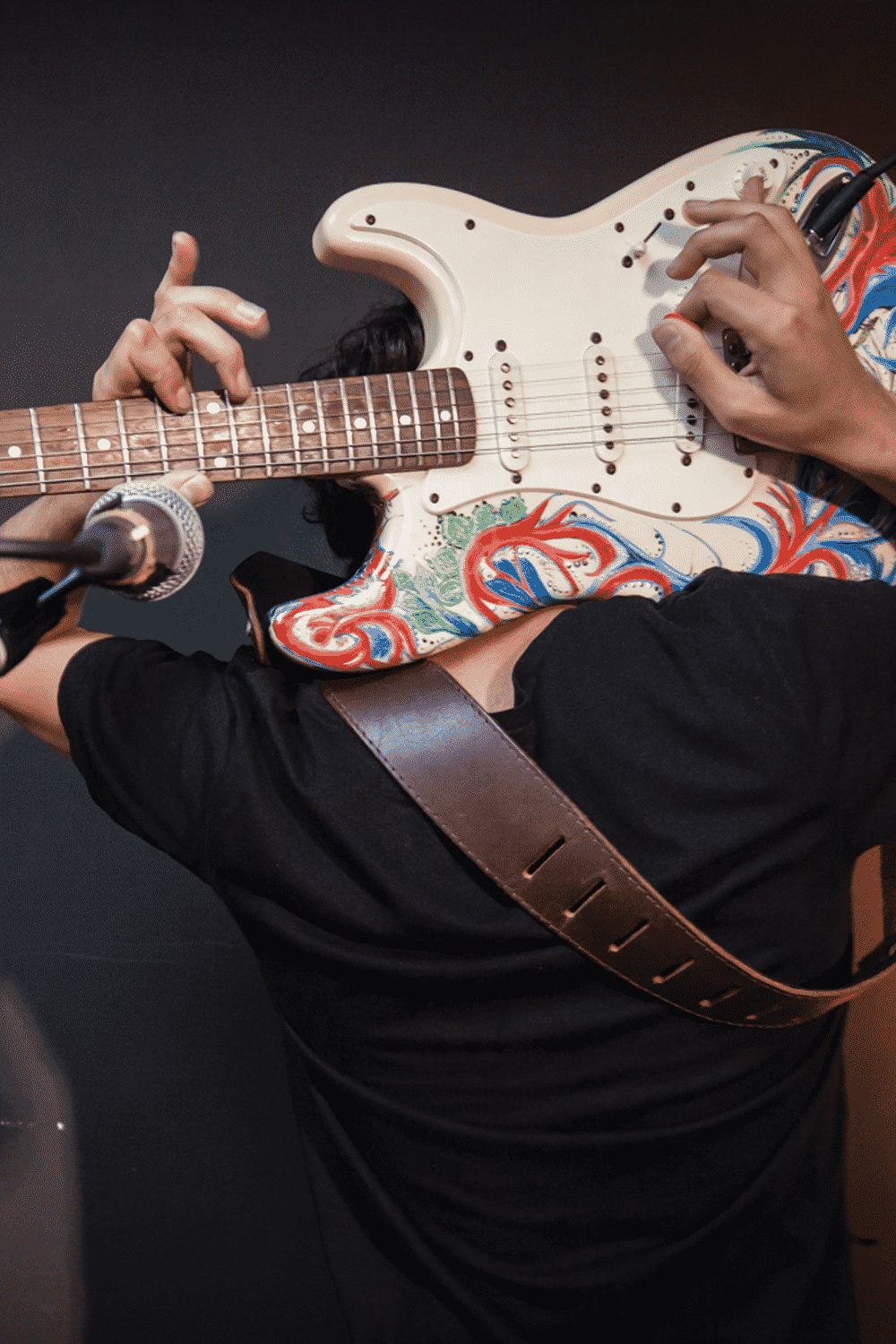 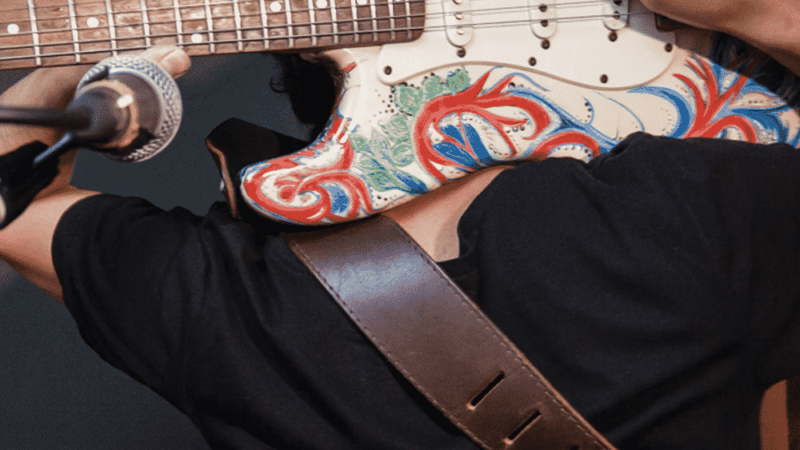 Tracks & Sync Of The Month: Februari

In collaboration with Universal Music Group, Amp.Amsterdam // The Sonic Branding Company will share a selection of recently released music each month.

At the beginning of each month, we’ll look back at a number of sync-friendly songs that were either synced or released in the previous month. Sit back, relax and listen to (or watch) our very first Tracks of the Month!

Looking back on the month of February, we’re slightly cheating, since the commercial mentioned above already aired at the end of January. However, given the huge star quality (and quantity) and since this is a reference to an event that took place on the 13th of February, we could not leave this out of our recap.

In case anyone missed out on this show, you should know that Eminem, Dr. Dre, Snoop Dogg, Mary J. Blige, and Kendrick Lamar headlined the Pepsi Super Bowl Halftime Show last month. Dare we say that the halftime show has become the main event, rather than the game itself? Well…after nearly seven decades of performances by top artists such as Stevie Wonder, Ella Fitzgerald, James Brown, Beyoncé, and Michael Jackson…we’ll take the risk. And while we’ll never forget the unfortunate (or planned?) iconic moment, when Justin Timberlake uncovered Janet Jackson’s breast, this year’s halftime show lineup was one for the books.

Curious to see the entire show? Click here to watch and enjoy!

Back to the commercial. This musical and cinematic show announcement was directed by F. Gary Gray. A well-known name in the hip-hop scene, having directed music videos for artists such as OutKast, Jay-Z, and Dr. Dre. With a portfolio like Gray’s, it is not surprising that he took care of the footage of the latter and his group of respectable peers. Add 50 Cent and Anderson.Paak to the list, and there you have it, the full line-up for the ‘surprise’ halftime show. Music director Adam Blackstone was responsible for all of the medleys that were featured in both the show, as well as in the commercial. Blackstone has collaborated with just about every big name in the music industry from the late 21st century and is currently working with Nicki Minaj and Justin Timberlake, among others.

Kungs – Clap Your Hands
French producer Kungs originally gained recognition with his hit song ‘This Girl’ which has over 6 billion streams and was featured in multiple commercials. For this track he reworked the original (2009) by Australian funk trio Cookin’ On 3 Burners. For ‘Clap Your Hands’ he applied the same trick using ‘Happy Song’ by Baby’s Gang (1985), with great success. Since its release two weeks ago, the dance-meets-disco track is already close to hitting 2 million streams.
Keywords: disco, 80s, dance, feel-good

De Staat – Who’s Gonna Be The Goat?
Over the last decade or so, Dutch rock band De Staat has created a completely unique, recognizable sound. Their ever so edgy music is usually filled with contrasts in style, resulting in a widely applicable sound, which is almost impossible to pin down to one specific audience. The band is no stranger to sync, with lead singer Torre Florim’s vocals being featured in the trailer for PlayStation game Just Cause 3, for example.
Keywords: attitude, tough, dark, playful

ROSALÍA – SAOKO
After collaborating with none other than The Weeknd on a traditional “bachata” track, the music of Catalonian songstress ROSALÍA is taking an unexpected turn. On ‘SAOKO’, she leans towards an industrial, somewhat futuristic sound, to which it is impossible to sit still. Fun fact: not too long ago, ROSALÍA (and her music) played a prominent role in the Nike commercial ‘Make Your Future‘.
Keywords: experimental, reggaeton, mysterious, danceable, catchy