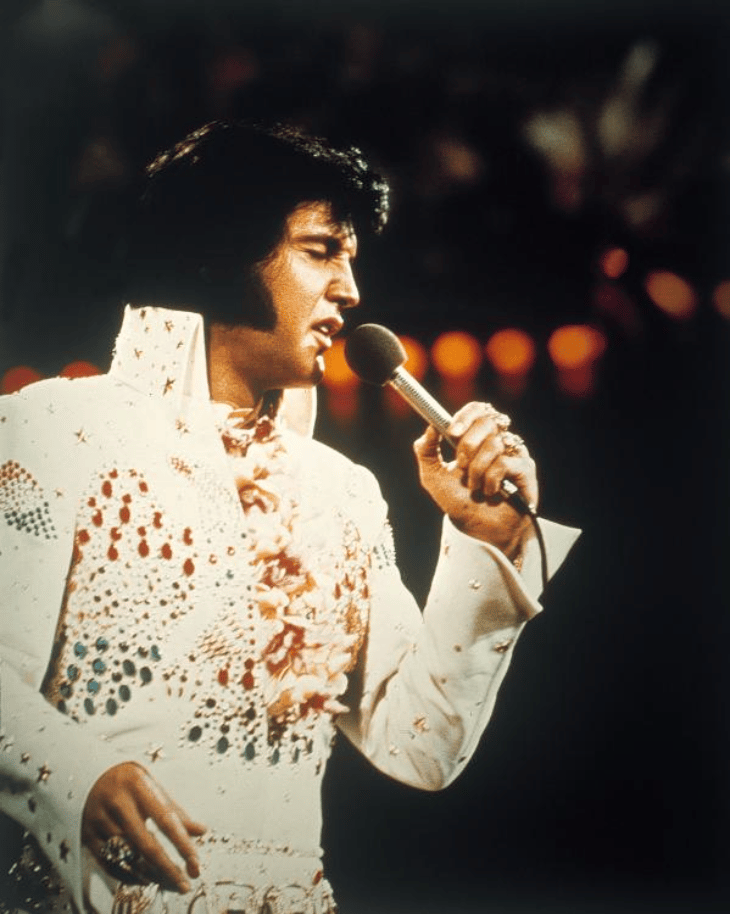 Not long after that, I got my own record player. A cassette deck, amp, mixer, and 4 track quickly followed. That’s basically how I started messing around with music. Trying to copy yearly mixes by Ben Liebrand and starting my own radio station for my parents and our neighbor, including programming schedule and all. I used to buy my singles at V&D on Buikslotermeerplein. The trick was to take the price tags from the sales bin and stick them on the top-40 singles. That way you could afford to get two. I also used to hang out at the local hospital’s broadcast station in Amsterdam-Noord a lot. One of my colleagues who worked as a jingle composer for the NOS ended up taking me to Hilversum, the walhalla. I was fourteen at the time and I instantly knew: this is what I want to do. Unfortunately, the private program to learn radio was out of my parent’s financial reach so I ended up going to the Film Academy’s sound program. During admissions, they talked about Fellini, Bergman, and The Birth of a Nation. I had never heard of any of those names. A year later, I knew everything about them. During those days Jef Nassenstein was on the board of admissions. He asked to hear my recordings, which ended up in listening to me talk for the rest of the audition. It worked. I got in. 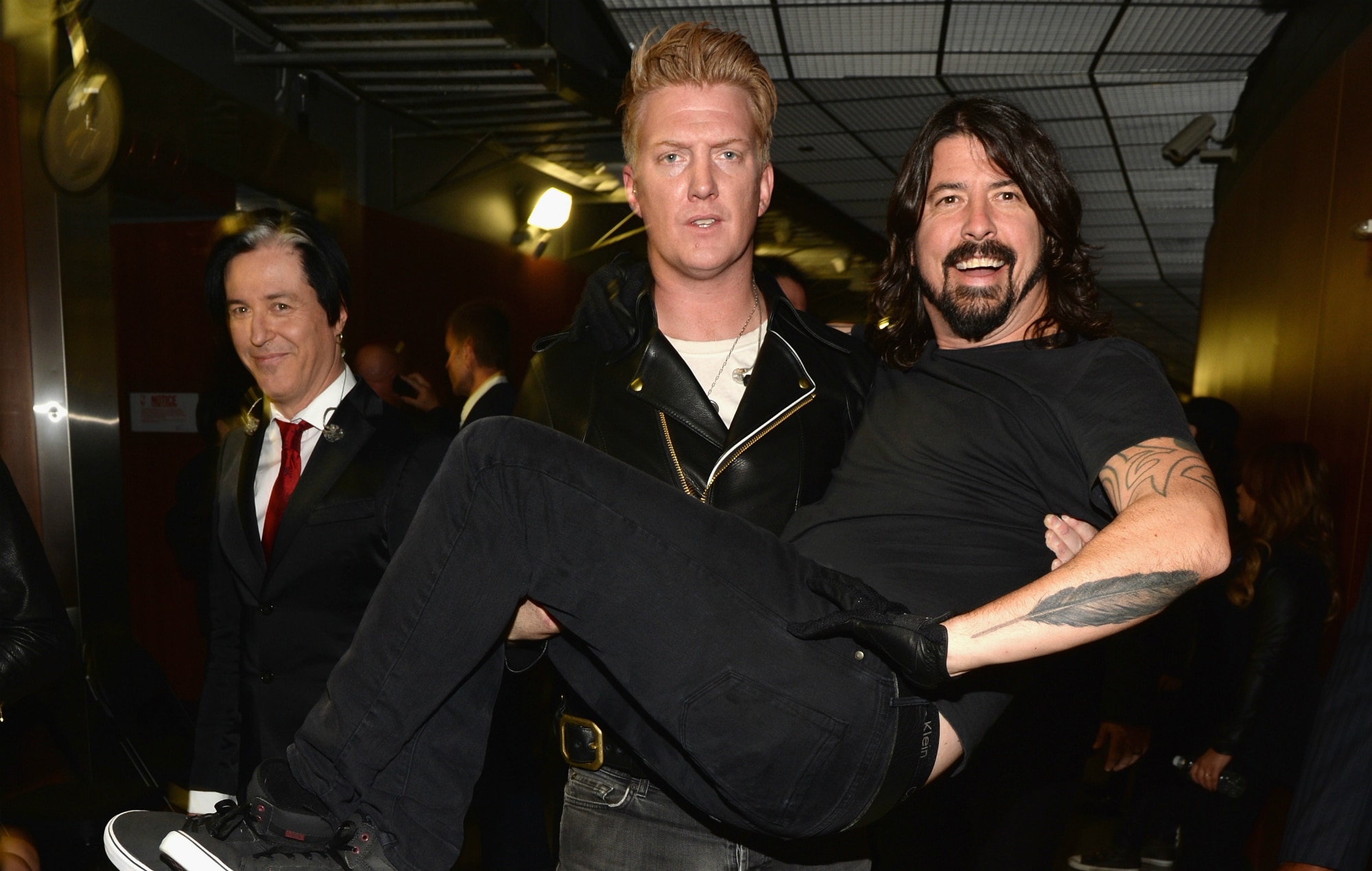 When I was ready to start my internship I picked up a phone book and started looking for studios to work at. Alfred Klaassen was at the top of the list. After work hours I used to try and copy his mixes. After 10 of those, he let me tweak his actual mixes. He supplied me with feedback until he felt it was time to present my mixes to clients. It took five hundred mixes before one of mine got chosen. At graduation Alfred gave me a business card with my name on it, officially locking in on a job at his studio.

Photographer and director Jurriaan Eindhoven always told me ‘Film is the gun, sound is the bullet.’ Even though people are very focused on visuals, sound is the thing that brings your film to life. For me as a sound engineer, that means opening up my ears, supplying context, and coming up with creative solutions, although a lot more is possible these days. Forty percent of my job is working with people. Finding out what people want, talking about their vision, and bringing that to life with the right voice actors and voiceovers. To this day I am thrilled to hear when the final result exceeded the client’s expectations. Especially when the working relationship was pleasant as well.

The beautiful thing about music is that it can relate to a specific situation in your life and leave a mark. ‘Laat Me’ by Ramses Shaffy, that could be my motto. I grew up listening to Hazes. My parents played his music non-stop. He was the Dutch Elvis. You could hear the tragedy of his life being reflected in his music. Lost friendships, failed marriages. ‘Zo Heb Ik Het Nooit Bedoeld’ comes close to a situation in my personal life. Hazes wasn’t just a singer, he was a preacher of life. He touches my heart. For a more guttural feeling, I like to turn to Josh Homme. Just counting off and going for it, the romantic notion of practicing in a garage, drinking beer with friends, and getting into a smelly old van to get out there and play shows. I love that stuff. One of my biggest regrets in life is that I never learned to play an instrument. That’s what I love about bands like the Foo Fighters, Queens of the Stone Age, and Eagles of Death Metal. They’re just doing what they love and that thing is playing songs for people like us. Their music is such a nice outlet for me. 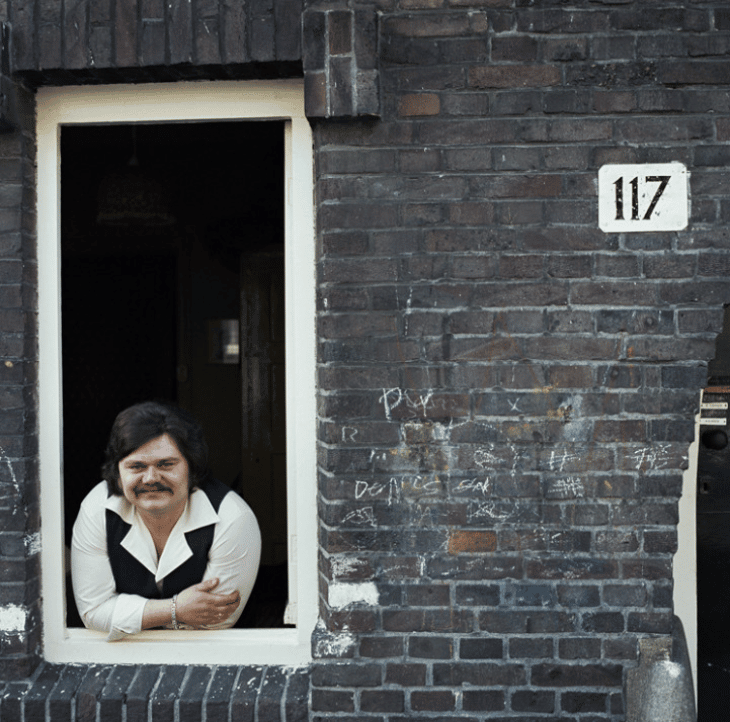 Listen to Marco’s all favorites: