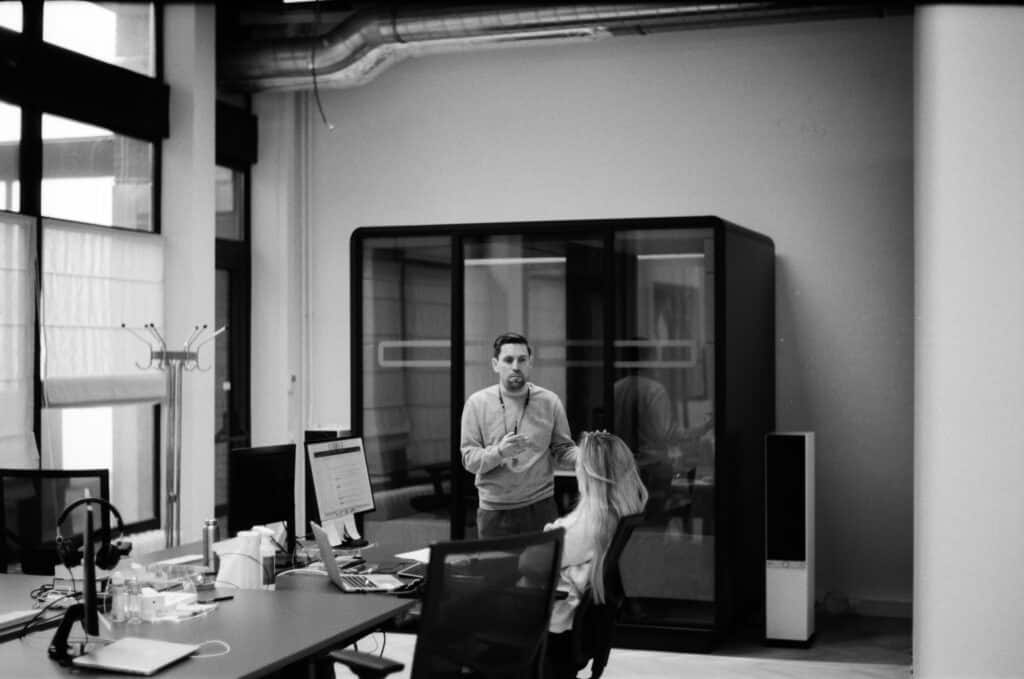 Maurice’s love for music started on the road to the south of France in the backseat of his parent’s car. Boxes filled with cassette tapes full of music. His father’s tapes; with The Beatles and 60’s music. His big brother’s tapes: the first grunge bands; Nirvana, Pearl Jam, and Sonic Youth. And of course his own first tapes with Michael Jackson, Bruce Springsteen, and New Kids On The Block.

Later on, the Walkman was replaced with a Discman. His first CDs: Dr.Dre, Mark Oh, and Atlantic Ocean. Through Dr. Dre he discovered hip hop. And hip hop made him discover soul and jazz. Through friends, his collection grew with bands like Led Zeppelin and The Doors. His exploration for ‘new’ music went like time travel. From the 60s to the 80s and from the 70s back to now. From electronic music to classical and from folk to funk.

At this moment Maurice combines his passion for music in his daily job as our brand client manager. In his spare time, he loves to discover and share new music and create themed Spotify playlists for himself and anybody who has the interest to follow them.