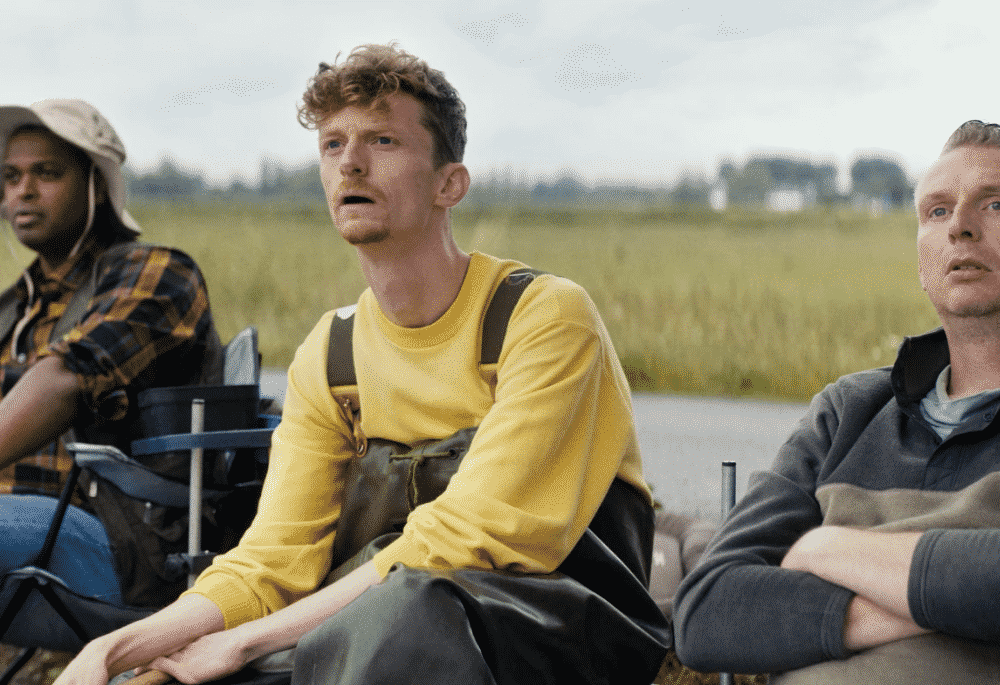 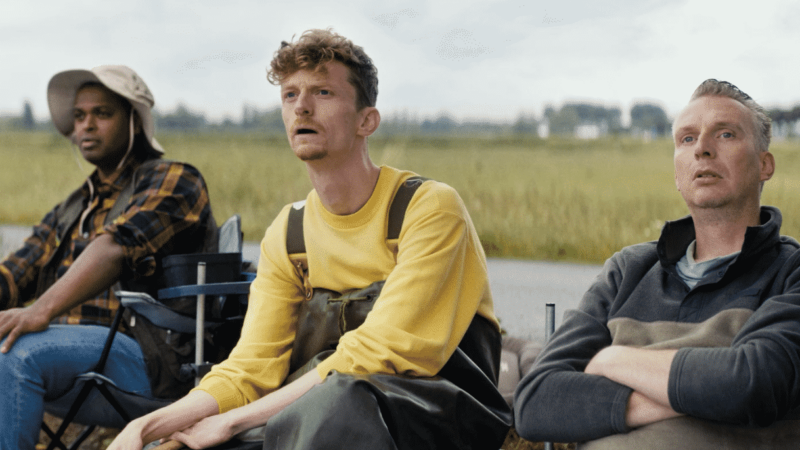 Behind the scenes at the Wisseloord Studios

Just over a year ago we found ourselves in the famed Wisseloord studios to record a very special project. Considering the fact that the commercial has recently returned on air we thought it would only be appropriate to reminisce.

During the month of June, 2021, the people at Selmore approached us with the question and request to find the right music for the new Lotto campaign. The brief was concise and clear: preferably a classic crooner track that perfectly fit the super funny script. Classic crooner tracks – works by Frank Sinatra or Bobby Darin – tend to be very costly. That being said, the team at Amp.Amsterdam loves creating original music, and besides any financial considerations we felt like there was a lot to say for having full control over the musical and lyrical content. Working that way gives us a better opportunity to perfectly tailor something to a specific edit. Utilizing Diederick Hillenius’s (CD Selmore) creative input, we set out to write the first version of the track that would later grow to become ‘Miami Vibe’. The title being subtly inspired by a newspaper article title in the Zaanstreek, where the commercial was shot around a bunch of super yachts. ‘Miami Vibes on the Zaanse Plassen’.

Writing a great song is just the first step, making it sound like an authentic 50’s crooner track is the second. The search for the perfect big band was relatively easy: there’s no one better than Sven Hammond and his big band, so luckily Sven was more than up to join the party. Together with Sven and his arranger Niek we were able to translate ‘That Miami Vibe’ to a state-of-the-art big band version. We found our ideal, present day crooner in the highly regarded Paul van Kessel. We recorded him in Wisseloord studios with 22 amazing big band players to support him. Selmore and the Lotto team joined the session as well. Catch That Miami Vibe!

Behind the scenes at the Wisseloord Studios