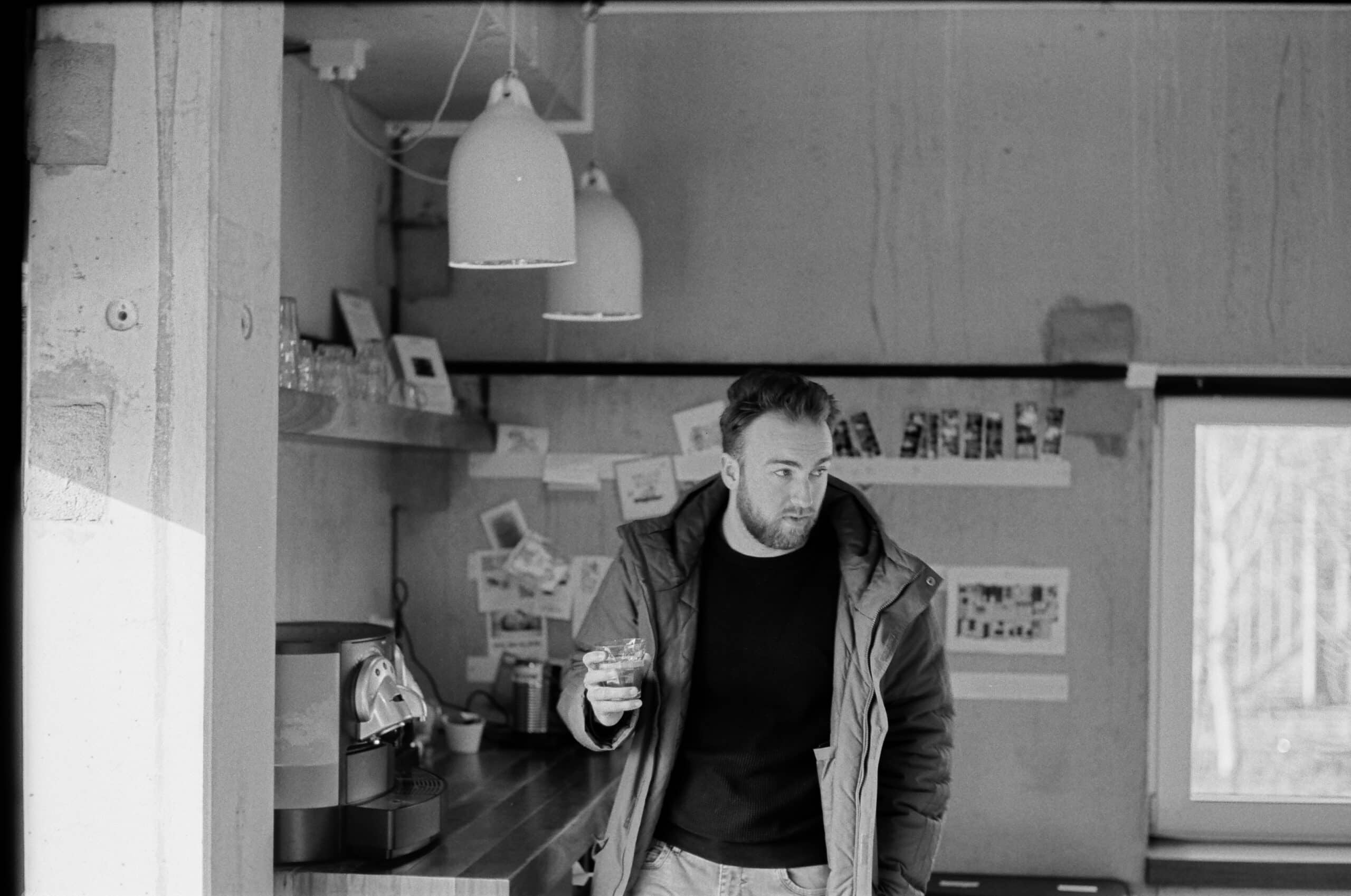 At a very young age, Martin was already fascinated by the power of music in combination with moving pictures. He began to make video’s himself but shortly after he noticed that he was more interested in sound. Over the years he developed his mixing and music production skills and was always very interested in how things should sound sonically. He dove into mixing and mastering which brought him where he is now: working for national and international artists and agencies as a mixing and mastering engineer. Because Martin also worked as a video editor he understands the interaction between audio (music) and video.